Early 4 a.m on Saturday morning six boats headed off for Fishguard. The sea state was uneasy and bouncy from the high winds from the previous day and after hours of being pounded, wind on the nose against tide, four boats returned to Pwllheli whilst the other two made their plan 'B' come into action to Arklow, not a smooth crossing, however they got there safely.
After re-grouping basking in the sun at Pwllheli it was decided than plan 'C' came into action for two of the boats. Anchoring that evening at Aberdaron ready for a 4a.m. start through Bardsey Sound to Greystones, home from home. Joined then by 'Blue Moves' (from Arklow) and 'Tamur' from Pwllheli.
Next destination was Dun Leoghaire whilst 'Hal' worked south. Soon to be joined by 'Last Orders' at Dun Leoghaire just in time to join in the celebration of Andrew's birthday ('Blue Moves'). Chris & Charles needed to chill after picking up a lobster pot off Codling bank and although tried very hard to dislodge it with a boat hook which broke in half, there was no choice but to dive in and manually remove. Oops....ah.....cold! Aaaachooo!
Several eateries were attended during the visit and the three Yacht Clubs welcomed us. 'Perti Kitchen' was recommended my our Rear Commodore and we had a very pleasant meal there........good recommendation.
Four boats then moved on to Malahide, a good sail avoiding the ferries, the usual thrilling moments in Dublin Bay. Dublin is always a magnet as proved again on this occasion. The Temple Bar area with live music surrounding the area, the city itself, the Science Museum with it's amazing sound display and last but not least The 'Guinness Factory.'
A 'boat to boat' evening meal was enjoyed and brought the group together to chat sharing experiences. A visit was also made to a new restaurant that had only newly opened at Malahide, 'The Greenary' a real treat, a place to re-visit. We do not need much excuse to return to Malahide.
Knowing that a weather front was coming in Thursday/ Friday and participants had other commitments beginning of the following week we decided to go back south to Greystones ready to take advantage of a weather window for our return.
A fabulous sail where everyone was overjoyed as the wind, for once, wasn't on the nose. The engines were silent. Yeh! A sail to remember and log. We thought maybe we will have to pay for this later,.....mmmmm!!!
'The Beach' was a great place to finish our cruising gathering .......yes.....eating again.
Tuesday seemed to be the favourite window to return to Pwllheli and so we all bounced, yes bounced, across the Irish sea  with quite poor visibility and rain most of the way to Bardsey. Guess where the wind was......guessed right.....on the nose.  'Last Orders' attracted to yet another lobster pot with its rope round both of its rudders this time, thankfully did not have to dive in the water! They tacked and got the rudder out of the water to cut off the rope and then repeated the process. An invite for a lobster dinner??? How unlucky can one be.
Bardsey was a welcoming sight and Porth Curiad was the anchorage for tea,  rockin' & rollin' mind, before catching the tide back home to the marina. As we anchored off the rain returned, why not finish the journey as you set out eh! In rain and diminishing visibility.  However, It was a joy to get back into the marina to chill after a long taxing day.
Although our Cruising hols was curtailed short due to weather a good time was had by all. 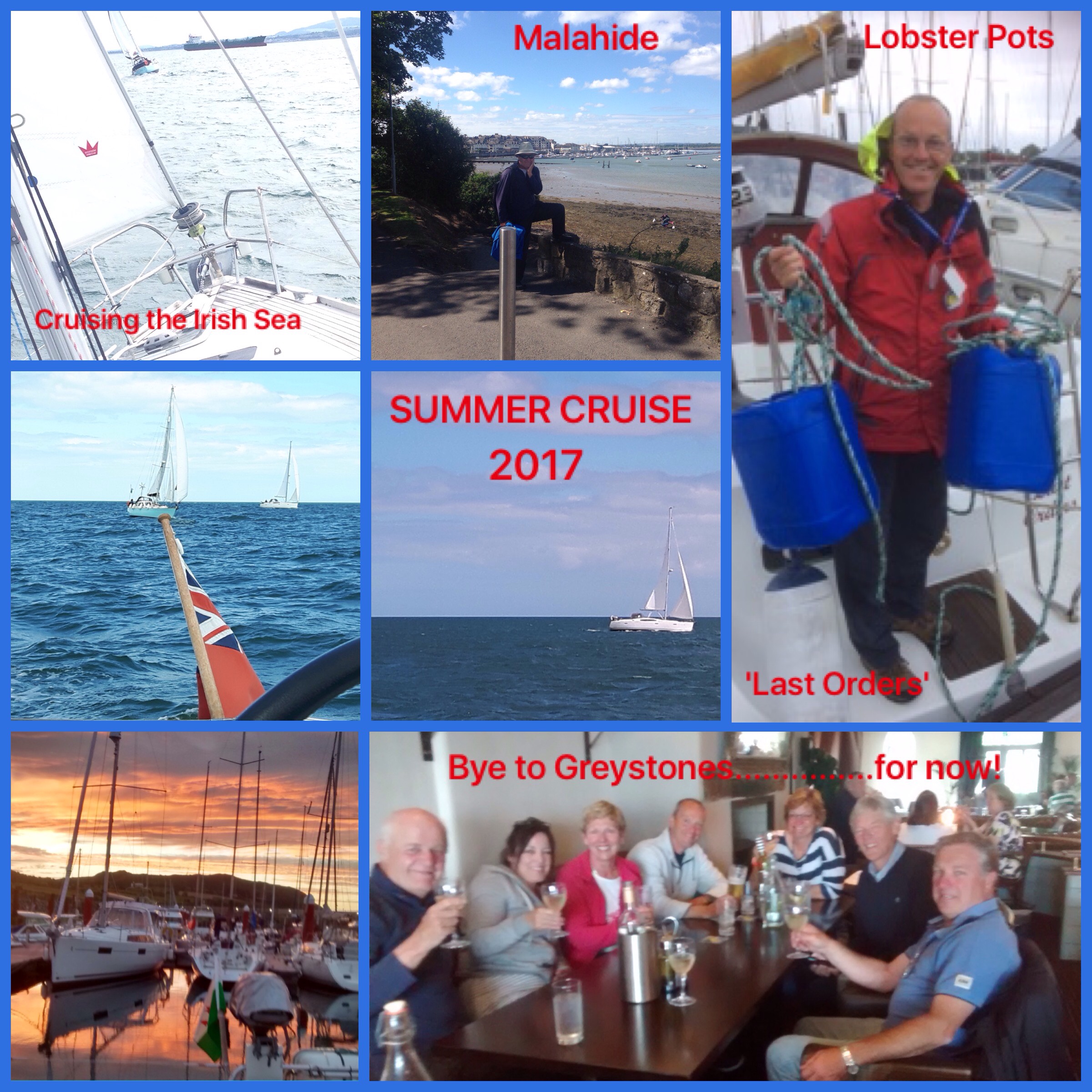 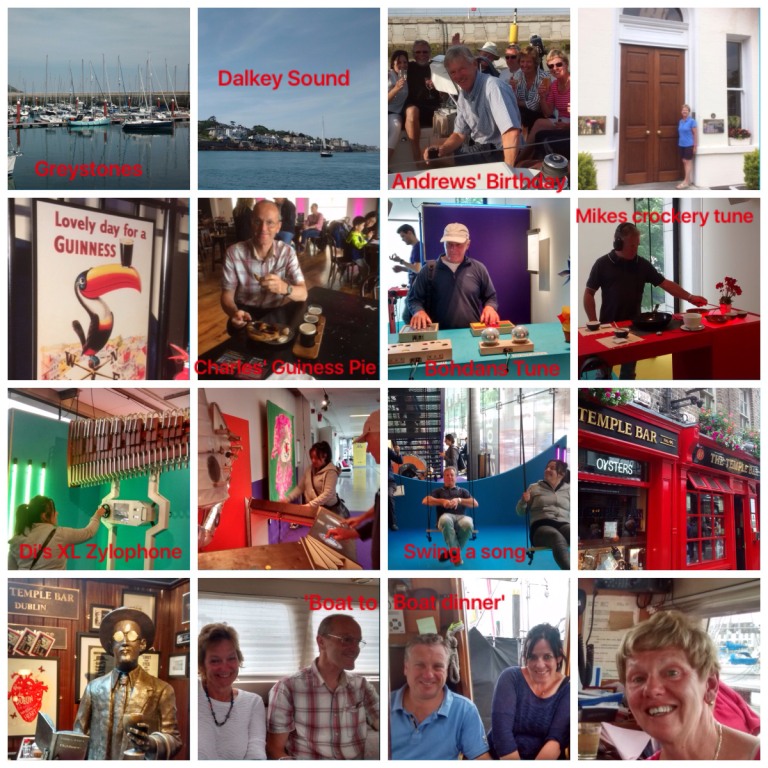 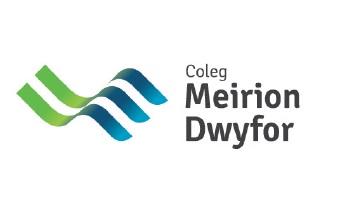 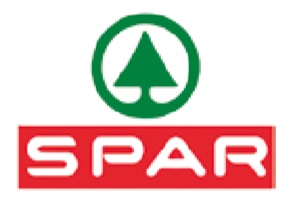