The results for the GP14 National Championships are posted here

The most extensive programme of major international sailing events is being organised in the Summer of 2015 to celebrate the opening of the Welsh National Sailing Academy and Events Centre.

The season opens with the International Optimist European Championships that will be held from 14 – 24 July. This is the first occasion in which this prestigious competition has been held in the UK. We anticipate 250 competitors representing approximately 45 nations will participate. The event is anticipated to include invited teams from USA, Canada, Brazil, Argentina, Australia, New Zealand, Hong Kong, Singapore, Japan and India. This event will be followed by the International Optimist Open and UK championships. This is currently the largest single class dinghy championship in the UK. An entry of over 400 competitors from over 15 nations is envisaged. 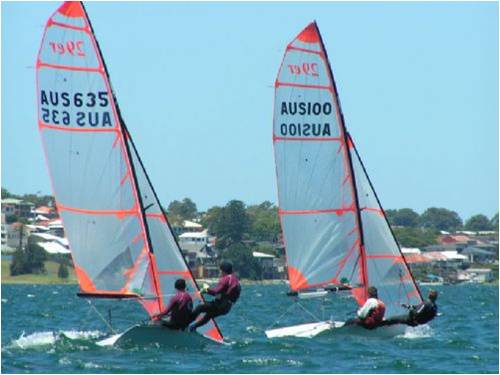 In August the Academy hosts the International 29er class World Championships from 7 – 14 August. We anticipate 250 entries (500 competitors) from 30 nations. This is the first occasion since 2006 that these championships have been held in the UK. It will be preceded by Open and UK championships from 1 – 5 August when we expect up to entries.

The International Fireball World championships will be held from 17 – 28 August and an entry of about 100 is anticipated from over 10 nations. This will be the first occasion the Worlds will have been held in the UK since 2005.

The IRC Welsh National Championships will be held from 21 – 23 August in conjunction with the Celtic Regatta. An entry in excess of 50 yachts is anticipated. This is the premier yacht racing event in Wales and we anticipate entries from Ireland, Scotland and England. 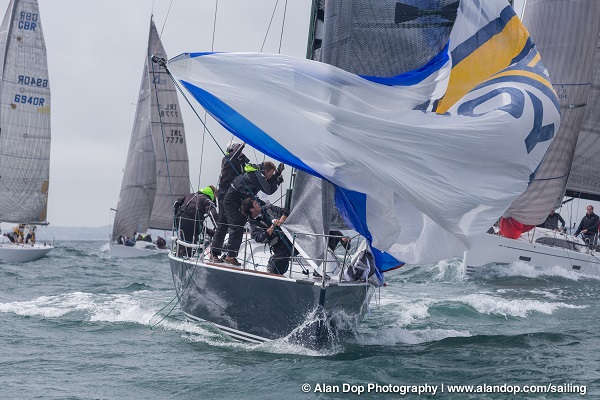 These events will demonstrate the importance of an international events programme for the local economy and the positive impacts on the tourism offer for Pwllheli and the Llyn.

This impact will be reflected in estimates that, in addition to 17,000 bednights for competitors, include a further increment of 22,000 bednights for officials, coaches, volunteers and accompanying friends and families will accrue.

Background about the Boats

International Optimist – ‘a bath tub that breeds the best sailors’

The Optimist is an entry-level dinghy for children from the age of 8 to 15. It is 2.31m in length with a single mainsail. It is sailed in over 100 countries around the world. It is the foundation for most Olympic sailors. In Wales Hannah Mills, Olympic silver medalist in London 2012, was the first and only female UK national champion (secured in Pwllheli in 2002) and is the highest placed UK competitor at any Optimist World championship.

The dinghy is an exciting, high performance single trapeze two-person skiff that features in the ISAF World Youth championships. It was designed by Julian Bethwaite and was first produced in 1998. Penarth’s David Evans was World champion in 2003 and subsequently has maintained a successful international 49er campaign with an ISAF world ranking. 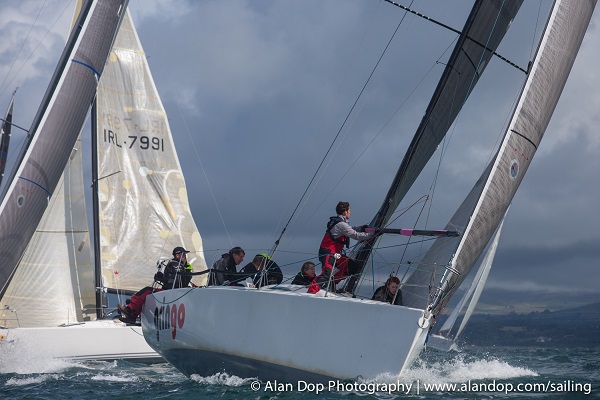 The IRC is a system of handicapping yachts for the purpose of racing and is managed by the Royal Ocean Racing Club in the UK.

Before you log in for the first time please read this