It is with great sadness we mark the passing of Don Thatcher and the Club burgee is at half-mast.

Don was commodore of Pwllheli Sailing Club 1984-85. With his wife Rita and family they were active members of the club, for many years, sailing their Moody 30, Don Phillipe 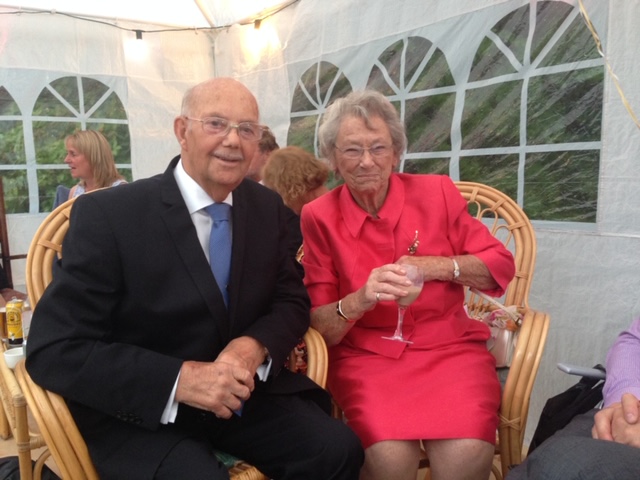 Don was a committee member when the move from the first Club House to the second home - the club on the beach near Gimblet Rock and was involved with the  fund raising efforts to build the club, and even getting the family to help out with tileing the toilets and painting walls, a real team effort.

He was part of the welcoming party for King Constantine of Greece visit to open the club and was also involved in the early ISORA races in P Pwllheli.  Don was 90 when he passed away and held lots of happy memories of his time at CHPSC