Sunscreen and Shades for the Start of the Spring Series 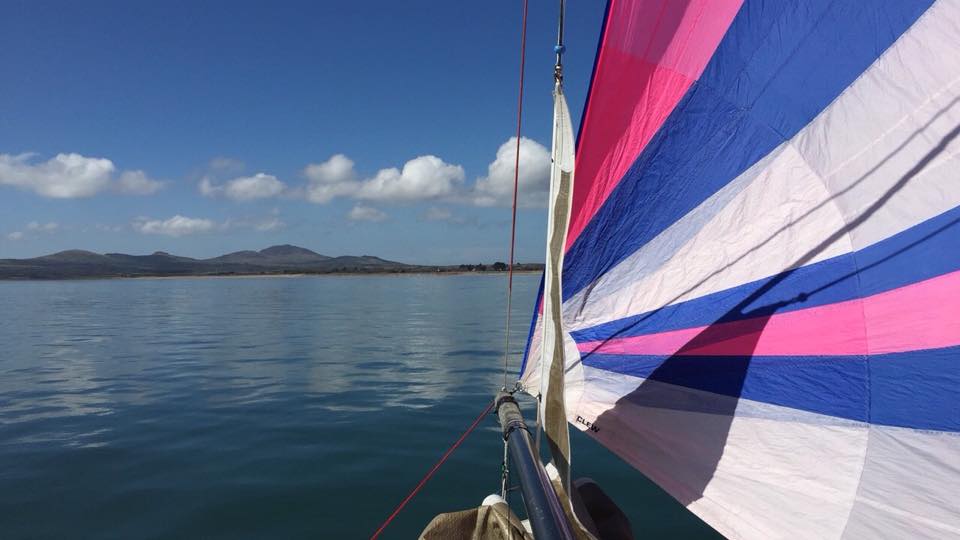 The spring series got off to a fine start at the weekend with glorious weather. Who could believe that after the last few weeks in freezing conditions we were all wearing T-shirts and shades and applying sun screen.

The wind also decided to have a little break in the warm weather too and what started as 5-6kts from the east soon became 0 - 2 after rounding the Fairway buoy, first mark on the course.

With kites up, fleet floated gently in the tide towards the next Mark no 2. Harlequin were gaining on the fleet whilst Diva took a higher, hotter route. As the wind died to nothing Harlequin left the race. As the sea breeze took over and the wind swung round to the south, it was Mojito who found themselves with the advantage. The code zero went up and they were gently on their way to the next Mark which the race office had announced as the finish to the shortened course after nearly 2 hours of racing. 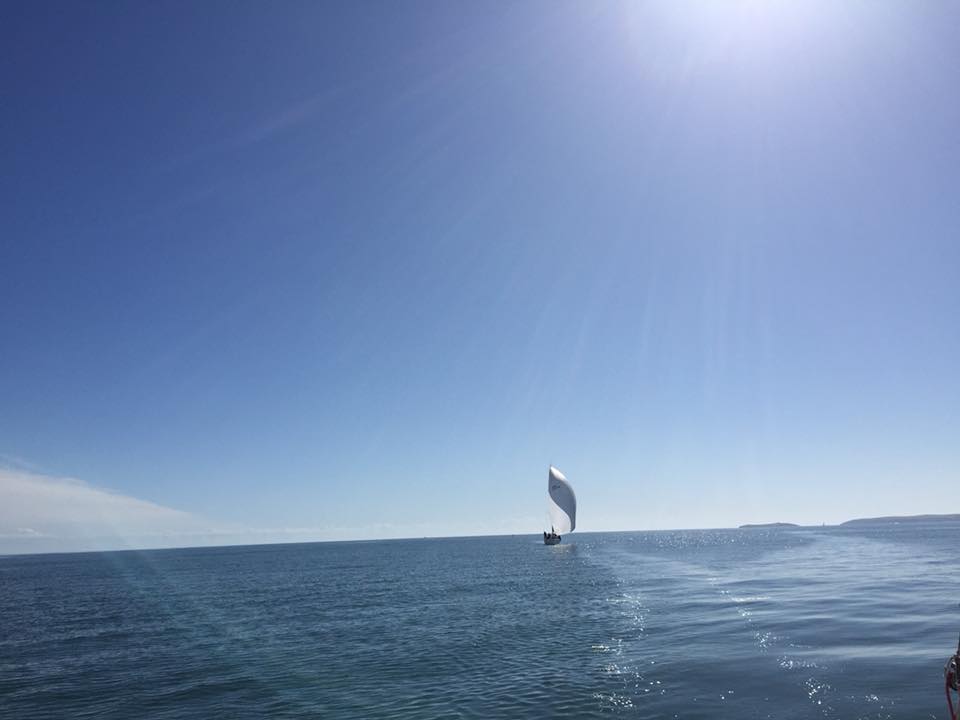 As the wind filled in the fleet were able to get another spectacular race out in the bay. Mojito made an error of judgement at the start, allowing Diva a 45 second advantage but an error on the gybe home allowed Mojito to gain on the leader, finishing 18seconds behind and taking first on corrected.

The next racing in the series is in two weeks’ time on the 21st and 22nd April and incorporates the ISORA coastal race on Saturday before returning to 2 short bay races on the Sunday.

Don’t miss out!! Make sure you enter here as there is still plenty to play for over the next three weekends of the challenge.

And if anyone is interested in having a go at crewing on a boat just post on the Pwllheli sailing club - racing Facebook group.  There are plenty of skippers after new crew too.