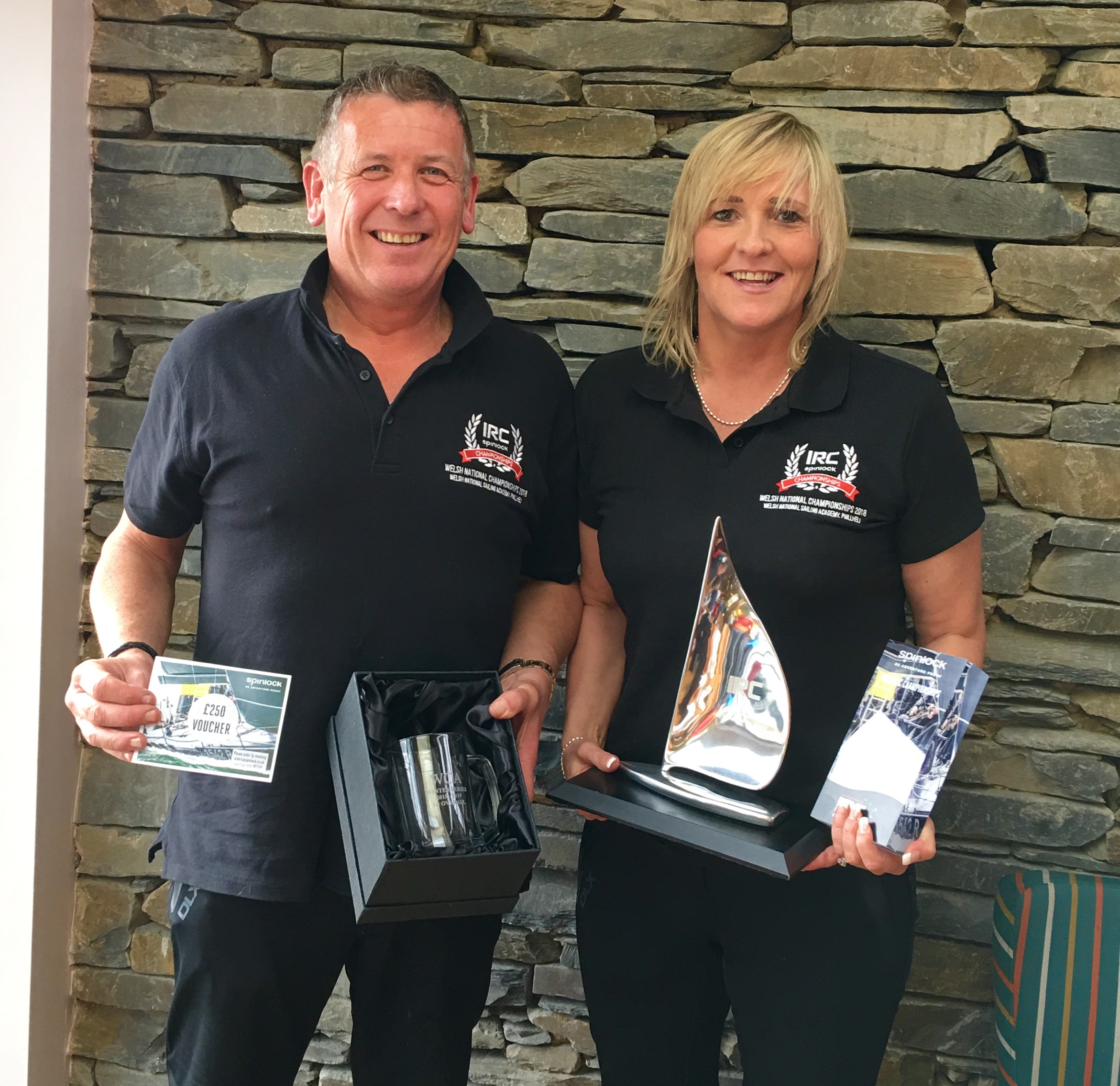 With an astonishing 7 firsts and 3 second places, Checkmate finished on 13 points, 12 points ahead of the second placed boat.

The Winter Series started on November 4th 2018 and finished on March 10th 2019, during which we encountered all types of testing weather. 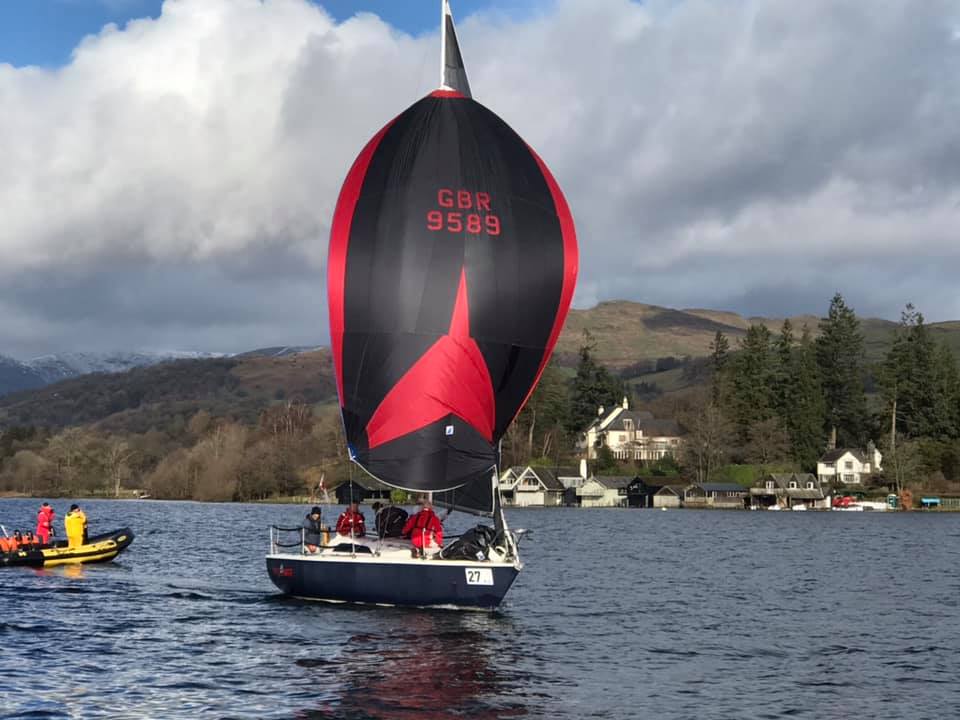